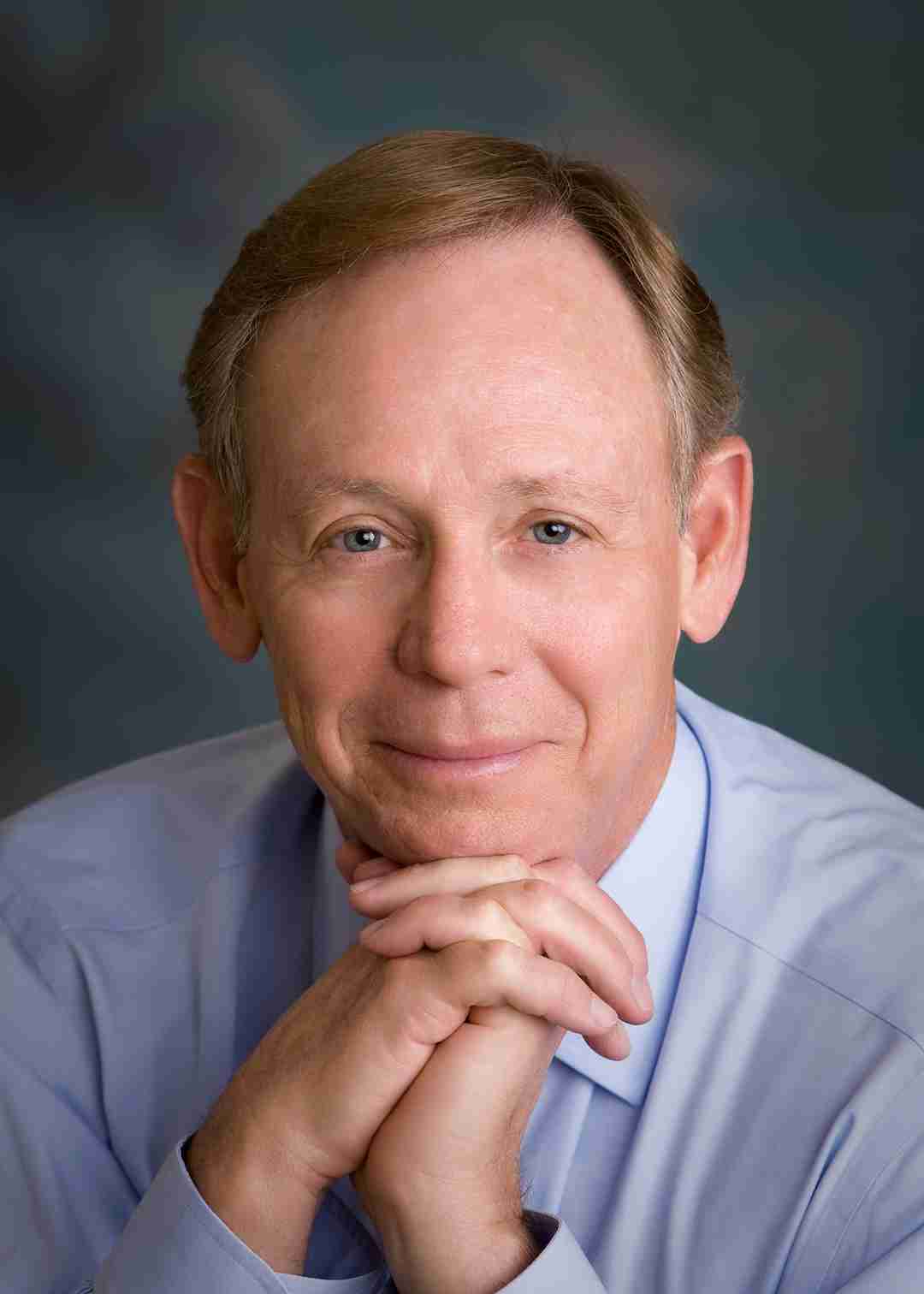 is a Silicon Valley entrepreneur who has founded five healthcare companies and served as the Chairman and CEO of all.  Two companies revolutionized how bacterial infections are identified and which antibiotics and dosage would be most effective in treatment.  It has saved many lives around the world.  Chris achieved the Silicon Valley dream when he took his third company public in1991.  A few months later, it was ranked by Business Week as the 40th best small company in America.  Soon after founding a fourth company, his battle against healthcare fraud began.  In 2011, he received the Taxpayers Against Fraud Whistleblower of the Year Award.

“Taxpayers have been swindled by many clinical laboratory companies.” 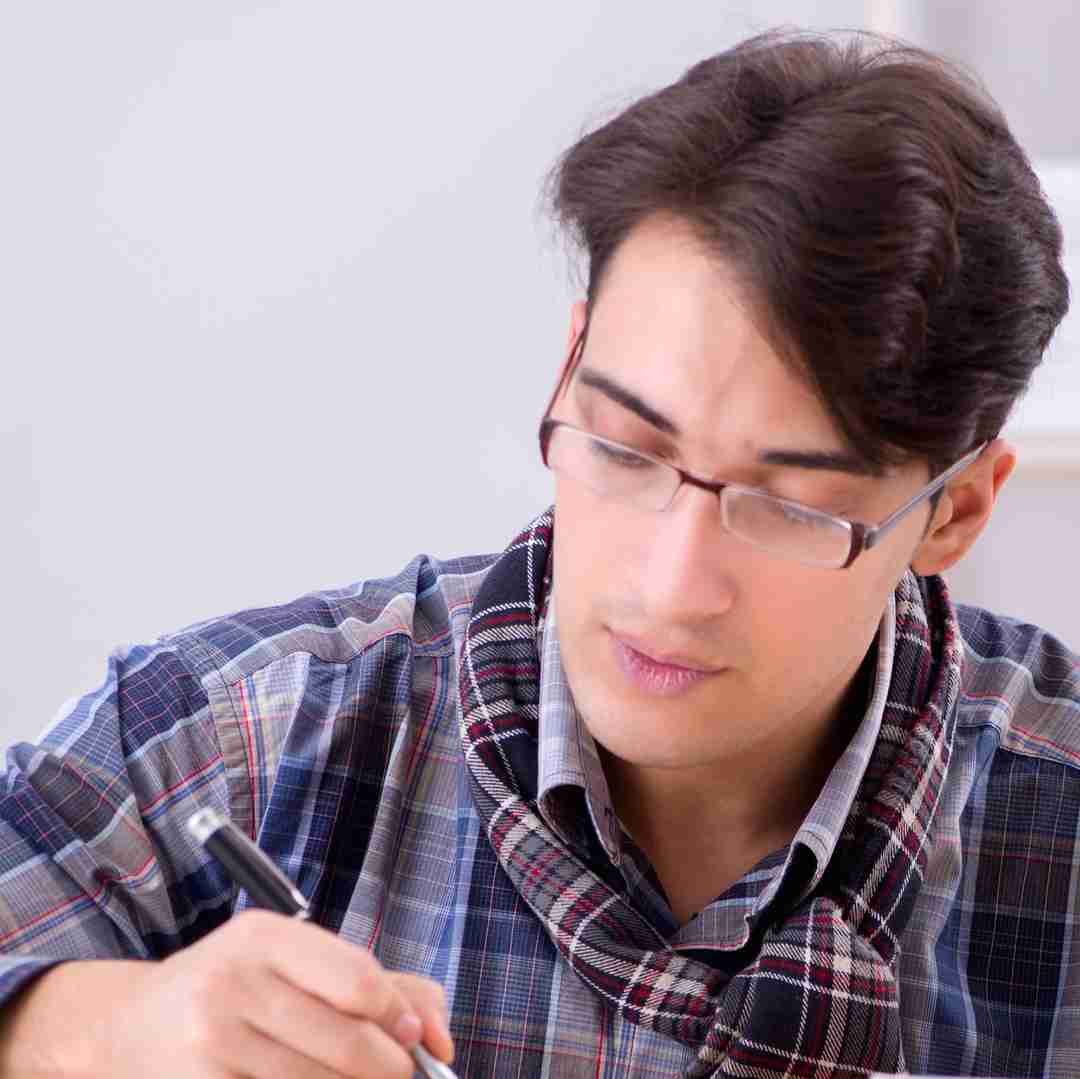 Blood Money, an Amazon Best Seller, is the story of how a Silicon Valley CEO became a fraud fighter.  It is an insider’s look at the David vs. Goliath struggle between a whistleblower seeking to save his company and stop taxpayers from being ripped-off, and healthcare companies engaged in massive fraud.  Along the way it exposes what it is like to work with government prosecutors.

I lived the Silicon Valley dream, founding my first company at twenty-four, and then starting two others while I was still a young man.  The first two companies revolutionized how bacterial infections were diagnosed and treated- saving hundreds of thousands of lives around the world.

My third company, Meris Laboratories, jumped to another level entirely.  Between 1988-90 it experienced the fastest growth among 2,000 labs in the industry, and delivered the highest pre-tax profit margins.  In 1991, we achieved the ultimate Silicon Valley aspiration by leading the company through an initial public offering (IPO).  As secondary offering (SPO).

During the 1990’s, two labs (dubbed the “Blood Brothers”) by Wall Street analysts grew to dominate the clinical laboratory testing industry:  Quest Diagnostics and Laboratory Corporation of America (LabCorp).  When my wife, Marcia, and I came back into the industry 11 years after we retired,