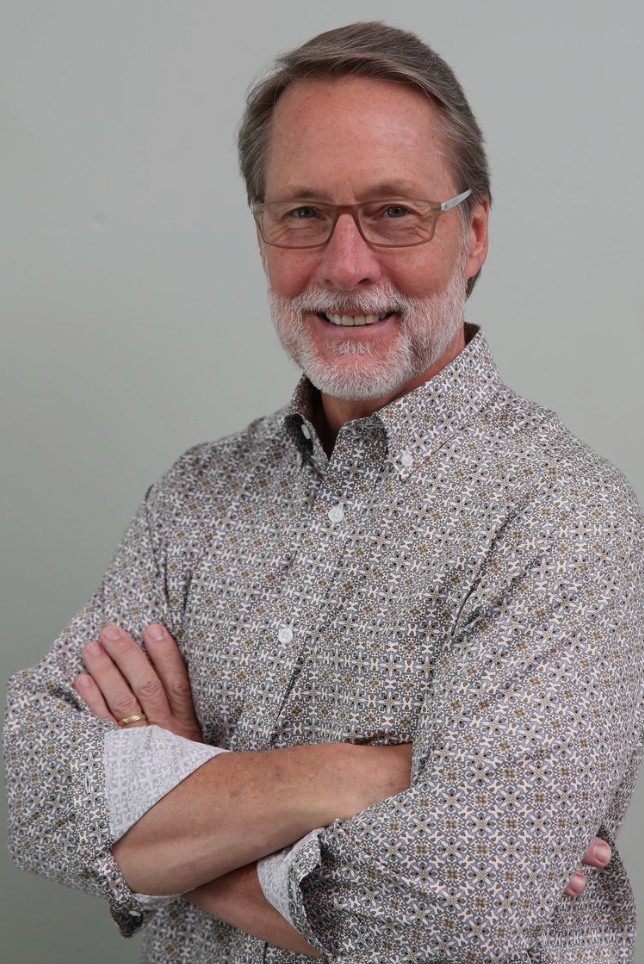 Bill strives to teach the Scriptures in a clear, memorable, relevant and inspiring way. But his passion isn't to increase knowledge. His desire is to help his listeners understand God's truths so that they will successfully live them out in their daily lives. This is especially true in the workplace.

Bill’s passion to give believers confidence and clarity about how to live out their faith at work is why he wrote, What Men Crave. He loves to leverage his experiences in business to demonstrate the impact faithfulness can have on the people you work with and work for.

Topics he is especially experienced are those from the books he has written, prayer and living faithfully.

He also loves to bring clarity to other topics including:

What are people saying about Bill?

"I greatly appreciate how the author presented biblical truth regarding man’s inner needs and drive in a clear and “cliche-free” manner for those in the workplace."

"Hey, what's up with guys?" is the central question in Simpson's latest work. At the heart of the question is how God designed men and what this means in terms of job satisfaction, work performance and dealing with difficult people in the work place. Spoiler alert: Men want respect! This book puts that reality in a fresh, Biblically informed light. As in his earlier book, How To Ask God, the author's style is succinct and readable. There's a lot to digest here, but Simpson keeps it practical, relevant and well-grounded in God's word. I'm retired now but recognize the work-a-day challenges Simpson describes. I'd have benefitted from this book then and often find it eminently applicable in my daily relationships now."

“Bill is a great writer and a good Christian man! I have not finished reading this book but can tell you it is for everyone to read. It can definitely help you in your personal and professional life. I look forward to finishing it soon and talking with Bill on his next inspiration."

Bill Simpson is a consummate professional, as an author, speaker, podcaster, and pastor/teacher. He has served as a senior pastor, worship pastor, leadership coach, church planting missionary, energy engineering consultant, energy efficiency program manager, business owner, and sales/design engineer. Bill published How to Ask God – For What He Wants to Give You in 2016, Take 10 to Menó – 10 Minutes Readings Thru Colossians in 2017, and What Men Crave – And It’s Not Money, Sex, or Power in 2019. He is the host and creator of the podcast, “Drive Time Devotionals”, head on iTunes, Spotify, Google Play, and Stitcher.

Bill and his wife, Tammy, both grew up in Fuquay-Varina, NC. They were married shortly after Bill graduated from NC State’s College of Engineering in 1981. A few months after their marriage, Bill became a follower of Jesus. After 9 years of success in business, the Simpsons realized the Lord was leading them in an entirely new direction. They sold their home and company in order for Bill to attend seminary at Columbia International University in Columbia, SC in preparation for overseas ministry. After graduation, they served as church planters in Senegal, West Africa where Bill soon became the Field Director. They served with the mission agency, SIM, for six years in Senegal. Bill’s first book was an explanation of practical theology written in Wolof, the primary language of Senegal.

When the Simpsons returned to the US in 1997, Bill was privileged to pastor their home church in High Point, NC, Community Bible Church. He served there for almost 10 years and then returned to the marketplace as a leadership consultant. Over the next 5 years, he held positions in energy efficiency and conservation with two Fortune 100 companies. Bill and Tammy were led back to the pastorate in March of 2012, as he became the Lead Pastor of Manchester Creek Community Church in Rock Hill, SC. Bill and Tammy resigned from pastoring to move to Wilmington, NC where he now writes and podcasts full-time. 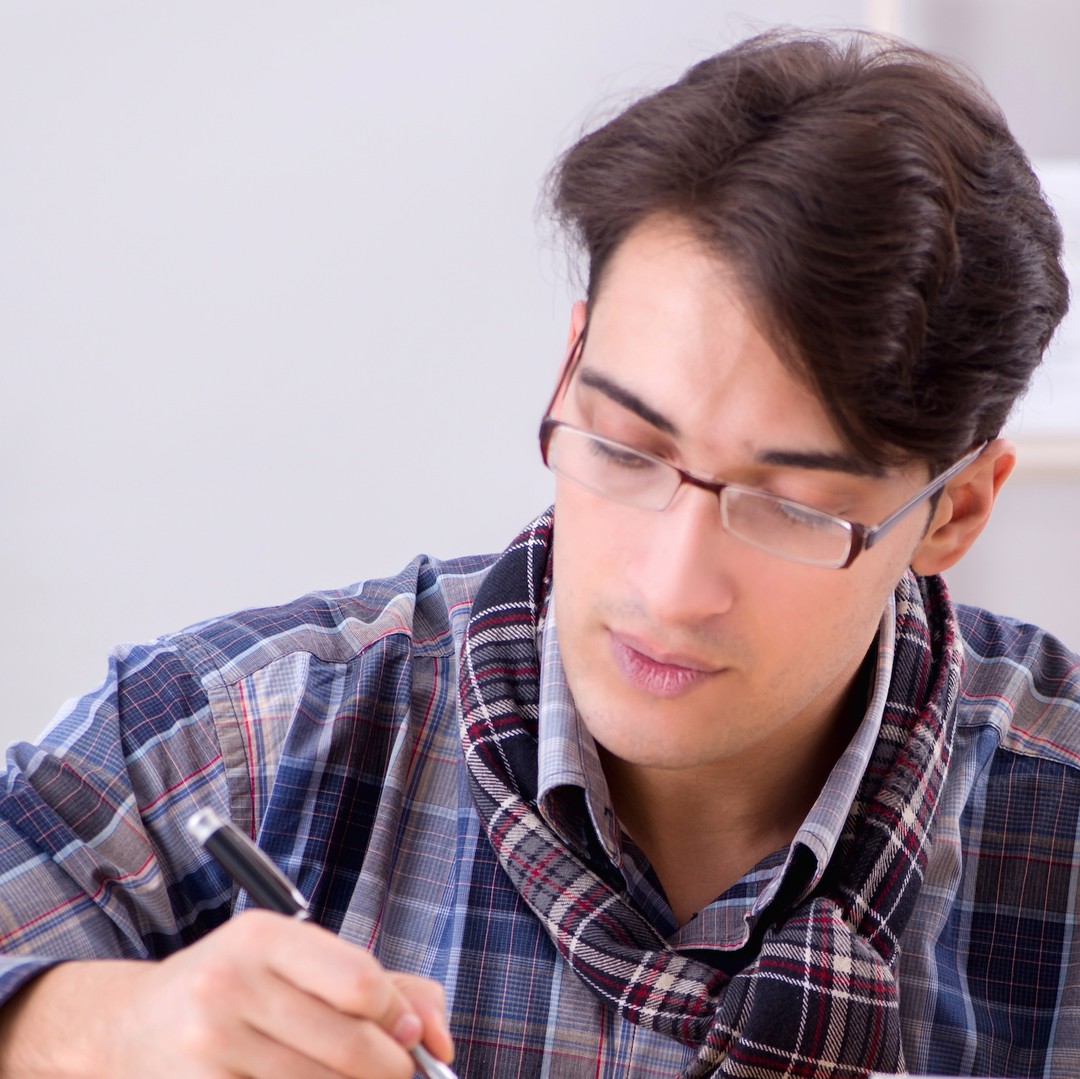 How to Ask God - for What He Wants to Give You What Men Crave – Spoiler: It’s Not Money, Sex, Or Power